In winter 2021, JT produced and co-wrote Benson Boone’s debut single “GHOST TOWN,” which has already accumulated over 100 million streams.  Billboard named Pvris‘s  2019 single “Hallucinations”, the #1 alternative/rock song of the year and K. Flay‘s album Every Where Is Some Where, including hit single “Blood in the Cut” (for which Daly received Grammy nominations for Best Rock Song and Best Engineered Album). His soundtrack work includes composing the original score for ESPN’s 2019 “30 For 30” film Chuck & Tito.

Upcoming releases include Why Don’t We, Demi Lovato, The Regrettes and Eloise Alterman.

Daly’s outside projects include official remixes for Imagine Dragons, Mutemath, Judah & The Lion, Switchfoot and Anberlin. His work has been featured in several commercials and trailers.

In 2014 under the moniker JT Daly & The Blood Orchestra, Daly released the single “The Blackest Bird,” which reached #1 in iTunes Classical. In 2012 Daly released a solo album, Memory, and has released several albums as singer for and founding member of Nashville-based band Paper Route.

JT’s latest project, indie psych-rock super group Mad Wave, started as a conversation about the mystical. Daly was riffing in a garage turned gothic church; it’s unclear who else was in the room. Visages of other artists spirit in and out of the songs, almost at a whim. With echoes of 60’s and 90’s shoegaze and lyrics conjuring some ancient forgotten time, Mad Wave sound both new and familiar. New music is expected in 2022. 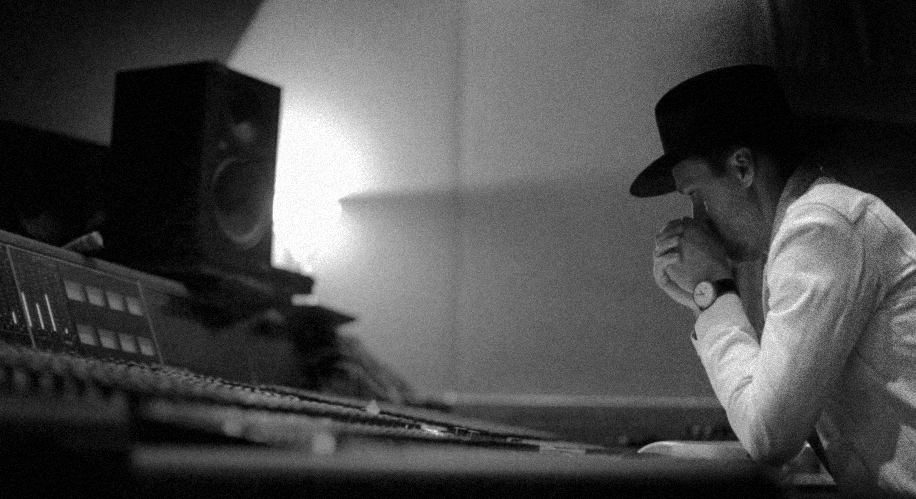