As a visual artist, Daly has created several notable works including: MESSage (2015), Bed Time Stories (2013), MonstersINairports (2012), KIDZ (2010), The Body Is a Kingdom, The Kingdom Is Beautiful (2009), and Architechnopoly (2008). In 2006, Daly's video short, This House, was featured in various film festivals, including the Imagination Film Festival in Italy. His art has been used by musicians and brands alike - on phone cases by Griffin and as posters, merchandise, and album art for bands such as Sufjan Stevens, Wilco, Paramore, Mutemath, Dashboard Confessional, Black Rebel Motorcycle Club, and many more. Paramore's logo features Daly’s handwriting, which the band turned into a font, notably used on their 2013 self-titled album.

REAL EMOTION: THE MAKING OF 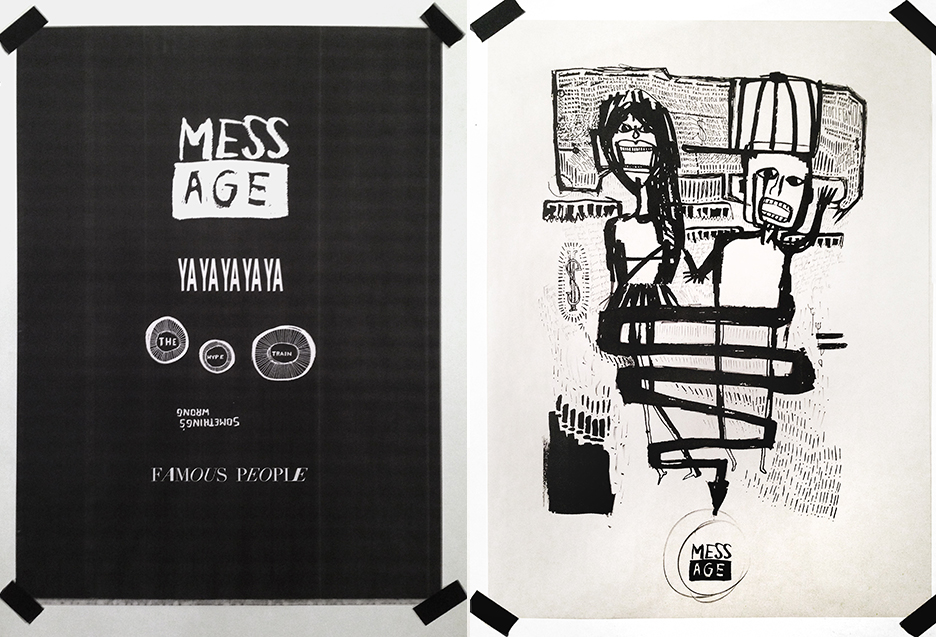 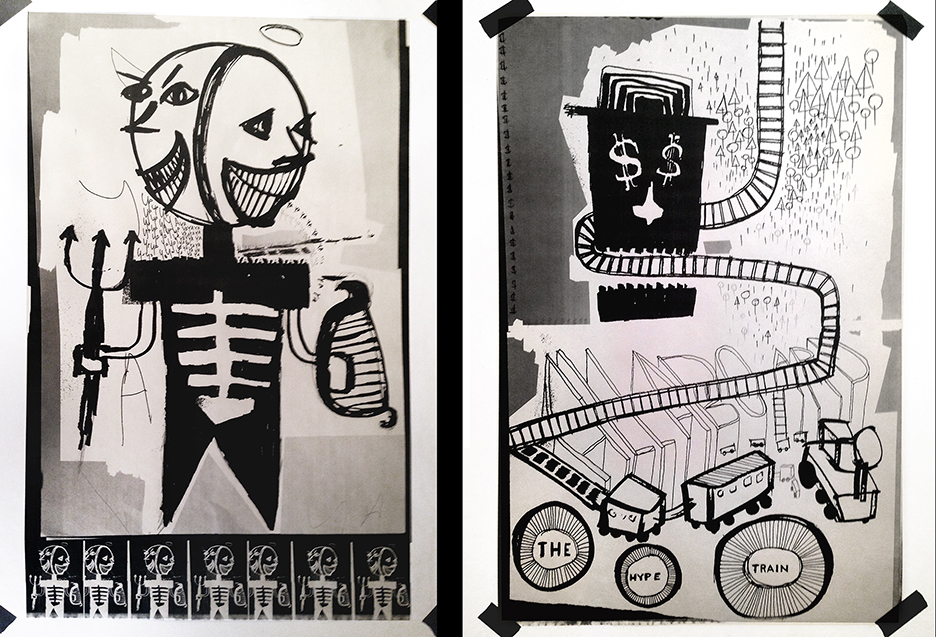 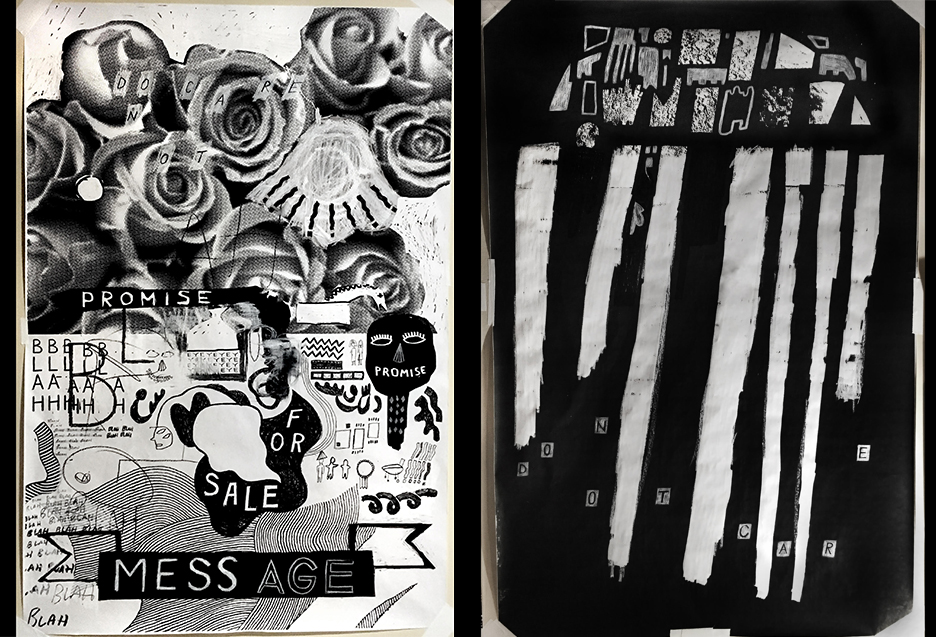 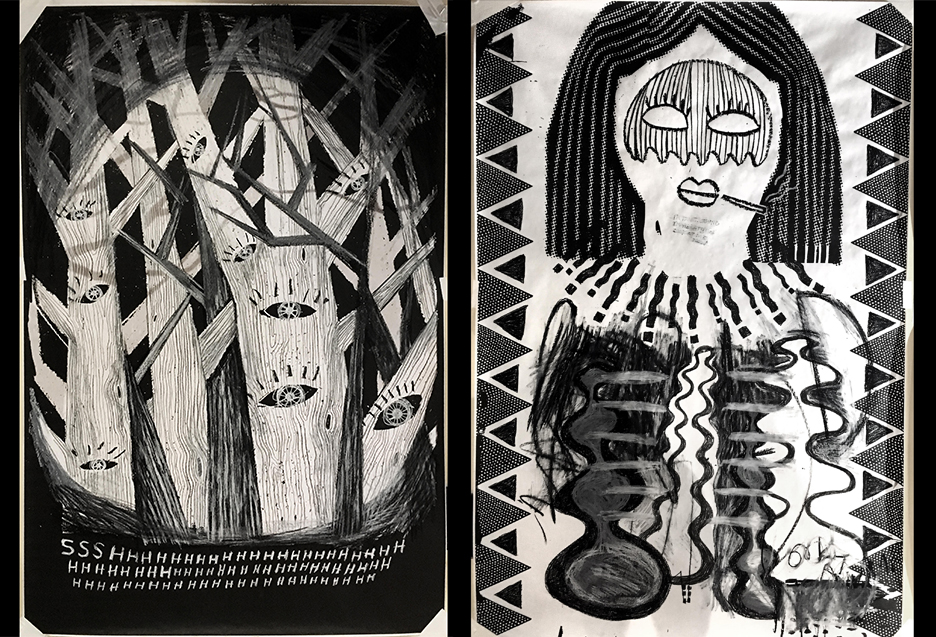 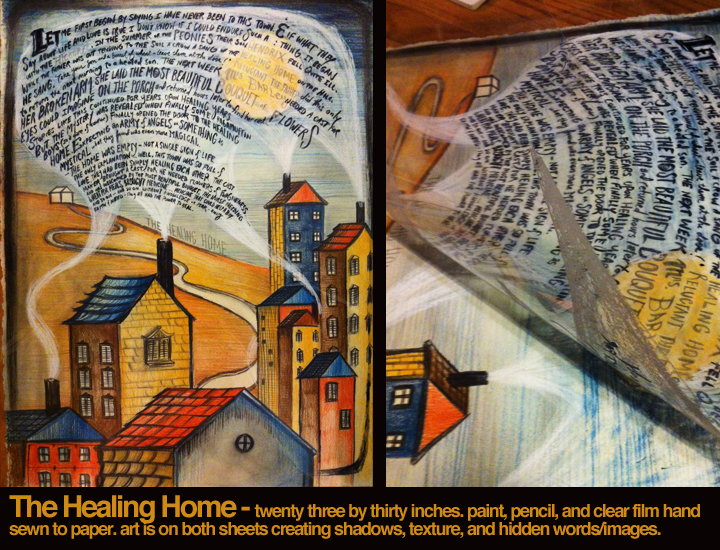 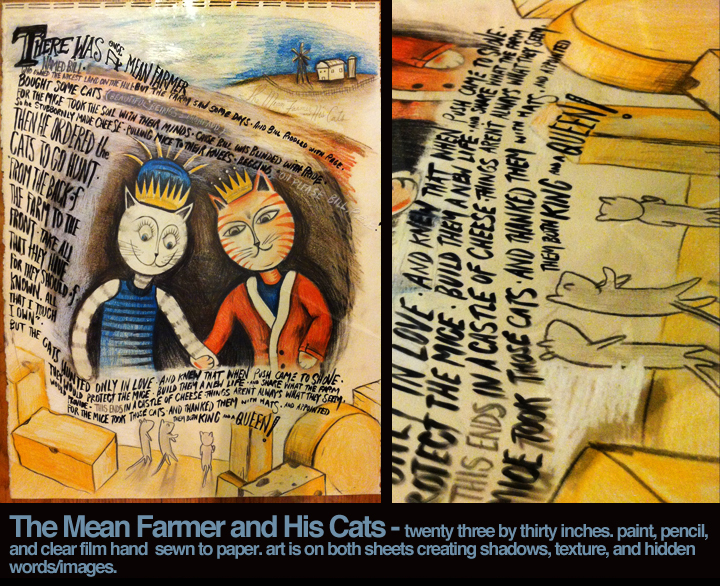 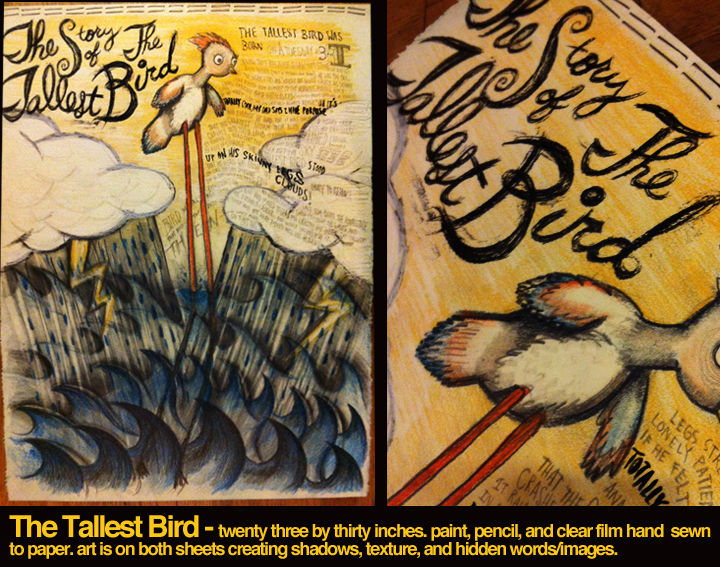 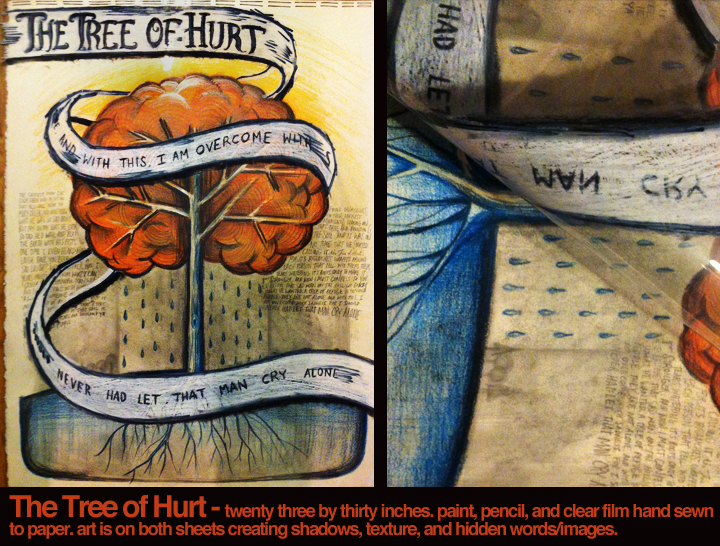 THE MAKING OF ABSENCE 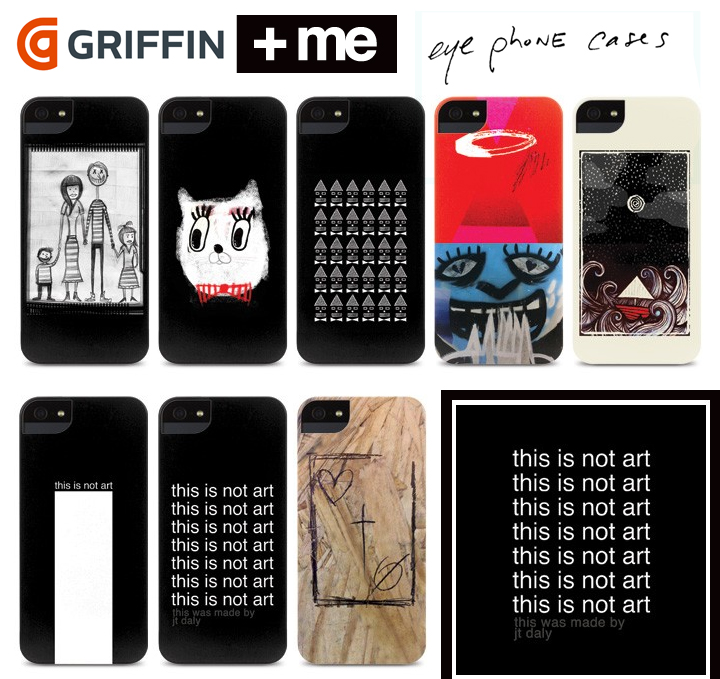 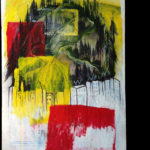 (one piece from) Summer / Art Is So Easy Right Now - Sold 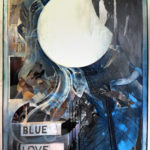 (one piece from) RGB series. Can't find images of RED or GREEN - Sold 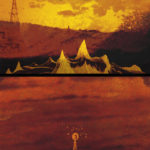 When I Made Things By Hand 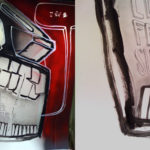 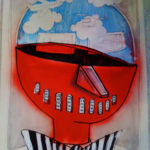 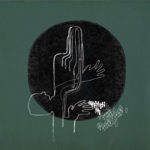 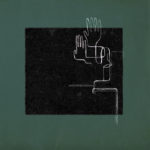